We believe that music is one of the most unifying elements on earth, when the content of the music is positive and empowering we can come together for a purpose much larger than any song or album, Grassfed Music is our hub for all things music. With an extreme spotlight on their daily lives, artists have an extreme effect on the lifestyles of their fans and we have seen that carry on through entire generations with movements like Logic’s quest for Peace, Love, and Positivity. The intention of this initiative is to bring a holistic lifestyle full-circle by incorporating all aspects including food, music, and medicine, follow along as we go from articles to videos and begin to work towards hosting our own music events to share great food, happy music, art, and empowering workshops.

“Turn your insecurities into art” 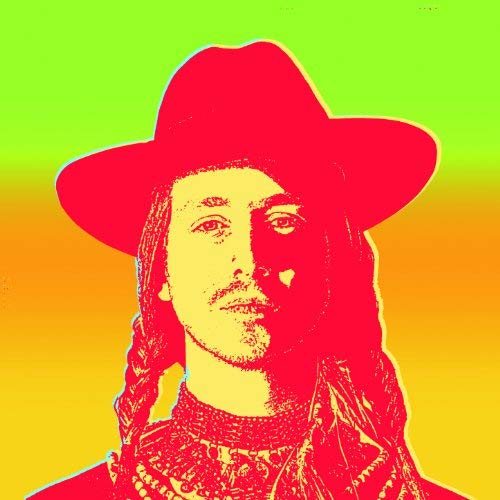 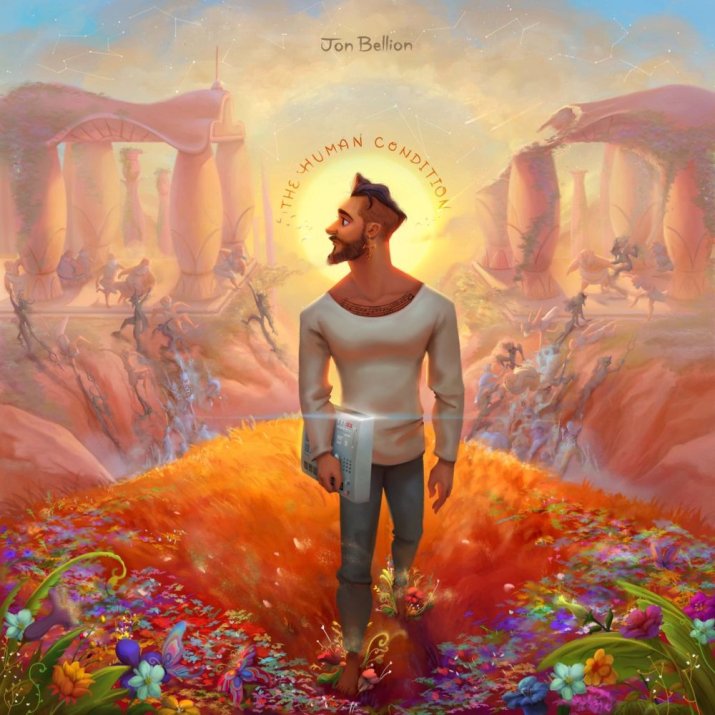 Since becoming a world-famous DJ through his career touring with Logic, Chase Marchetti, otherwise known as DJ Rhetorik dropped the DJ and released his debut EP: Behind Closed Doors. Rhetorik displays a mile-high level of versatility by singing, playing, and producing beats that take you through the roller coaster of emotions that went into the creation of the first of many gems by this timeless legend. Kid Cudi meets Led Zeppelin inspirations and gets mashed in with a mastery of music in what will one day be seen as a launching point in an incredible career.

Russ released his second album Zoo in the midst of online drama and needless to say…the beef was squashed by another Platinum-laden album, the DIY Pioneer continues to run the independent rap game.

Mac Miller’s fifth studio album: Swimming brought the artist’s career full-circle, a true piece of music that brings us into the life that has changed quite a bit since the 2010 days of mixtapes and running around Pittsburg. Fame and Fortunes change things, hear what Mac has to say about life in 2018.

For media inquiries, booking, and collaborations with Team Grassfed, contact: